It’s a sad truth that far too often the decision to back up digital assets only comes to mind after they’ve been lost. As you are no doubt aware, you can lose files for a multitude of reasons – accidental deletion, a power cut or similar computer crash, because your cat spent the night (or a penny) in the system unit that you forgot to close etc…

During one of my first computer science lessons in my first year at college (16 years ago) I was deeply involved in a ground-breaking program when, all of a sudden, just before the end of the class, the yellow light on my computer started blinking frantically and for no apparent reason the PC shut itself down and proceeded to reboot. I cursed and slunk out to buy myself an expensive ice cream to console myself. Someone suggested me later that I should have been hitting the F2 key (Save) as often as possible.

In contrast to my foolishly lost hour, the loss of valuable pictures (or, if you’re really unlucky, your entire photo collection) can be a very emotional moment. And, having freed up countless gigabytes of space on your hard drive – normally a cause of wild jubilation – you hang your head in abject sorrow. I’m sure you know the feeling. I think it’s obvious, even without me having to pointing it out, that backing up your data is quite important.

With Daminion there’s no backup feature, although, almost every DAM system has it. It can be launched in a variety of ways: manually, at program startup or at predetermined intervals via the backup scheduler.

Why I’m against using the DAM system’s built-in backup function.

Reason 1: As a rule, photographs are not the only assets that you might regret losing. In fact, emails, documents, drawings, video, music, browser bookmarks, passwords, different program settings should all be rapidly recoverable if necessary.

By the way, why is there no backup feature built in to the OS (Windows in our case) or into the hardware so that it works without independently? For example, why  couldn’t a salesman in a computer shop  ask me if I wanted to buy a PC with an auto-backup option or without.

Reason 2: The main purpose of backup is to provide you with the freshest, most up-to-date version of the data that you have just lost. It’s obvious that the more frequently backup occurs, the lower the risk of losing valuable information (you might not even lose anything at all).

Thus, backing up should be an automatic operation which is carried out without your intervention every several hours. Start a diary and tick the days/hours you spend on manual backups!

As mentioned above, almost every DAM system has a built-in backup (and restore) feature. To backup your data you need to:

The problem is that by the time you decide you need to back everything up it’ll all be too late!

A Murphy’s Law: You never know how soon it will be too late

So the golden rule of backup is: it should launch automatically, at pre-defined time intervals, without involving you.

If the DAM system had its own scheduler (which is usually installed as a service in Windows and is stored in the computer’s memory permanently), I would still need a third-party program to backup my documents, settings and all other files (listed above in the first 1st paragraph – pay attention!). Why then do I need this function in my DAM?

Having said that, I don’t really want every program to install its own residential scheduler to then be configured and tested manually

Reason 3: As a rule, Backup Software Products are designed, believe it or not, to backup. This is their function; they’ve been tested and developed to do exactly that.

It has numerous settings and options, and the user can configure each of them individually:

Selecting a backup software product is rarely a question of price. There are some very good free solutions, such as Cobian Backup, or payable but inexpensive solutions such as Backup4All (Pro version costs ~ $50 US). Lost information will work out more expensive. Imagine being in the shoes of the hapless fellow below.

Spend a few hours choosing and configuring your backup software.

What files should you backup with Daminion?

Daminion stores relative paths to the imported files in the catalogue. This means that a folder with a catalog and photos could be stored on an external removable storage device (the drive letter of such drives can change each time they’re connected to a PC)

So, in the same folder you can store both the catalog file and the media files as well as the folder with the Thumbnail cache (~Thumbs), and a folder with file versions (~Versions)

If your media archive is organized as described above, all you need to do is specify a Media folder in your backup program (see screenshot above).

You can also backup the program settings. To locate the settings folder, launch Daminion and press the Ctrl + F12 key combination.

If your DAM system uses a corporate Database Server (in the case of Daminion it’s PostgreSQL) then the Server has its own scheduler and backup functions that must be configured individually.

When is the built-in backup feature of a DAM system more preferable?

On our forum, one of our many active users, Frank, recently mentioned that the built-in backup feature on a DAM system may well have its own particular benefits.

For example, the DAM system has more information about photographs than the backup software, to whom all files are simply files.

The DAM system can check the integrity of a file before backing it up, and “decide” not to backup the damaged files. I won’t bore you with this in great detail now but suffice to say, Daminion supports ~100 media files formats, and writing the functions for checking the integrity for each file type is no mean feat. The integrity of the file structure could be damaged, as could the metadata or content.

In this case I would recommend getting hold of an external RAID System with high capacity HDD drives (2-4 TB), and configuring rolling backups for each day of the week, and  an 8th backup to be updated each month. 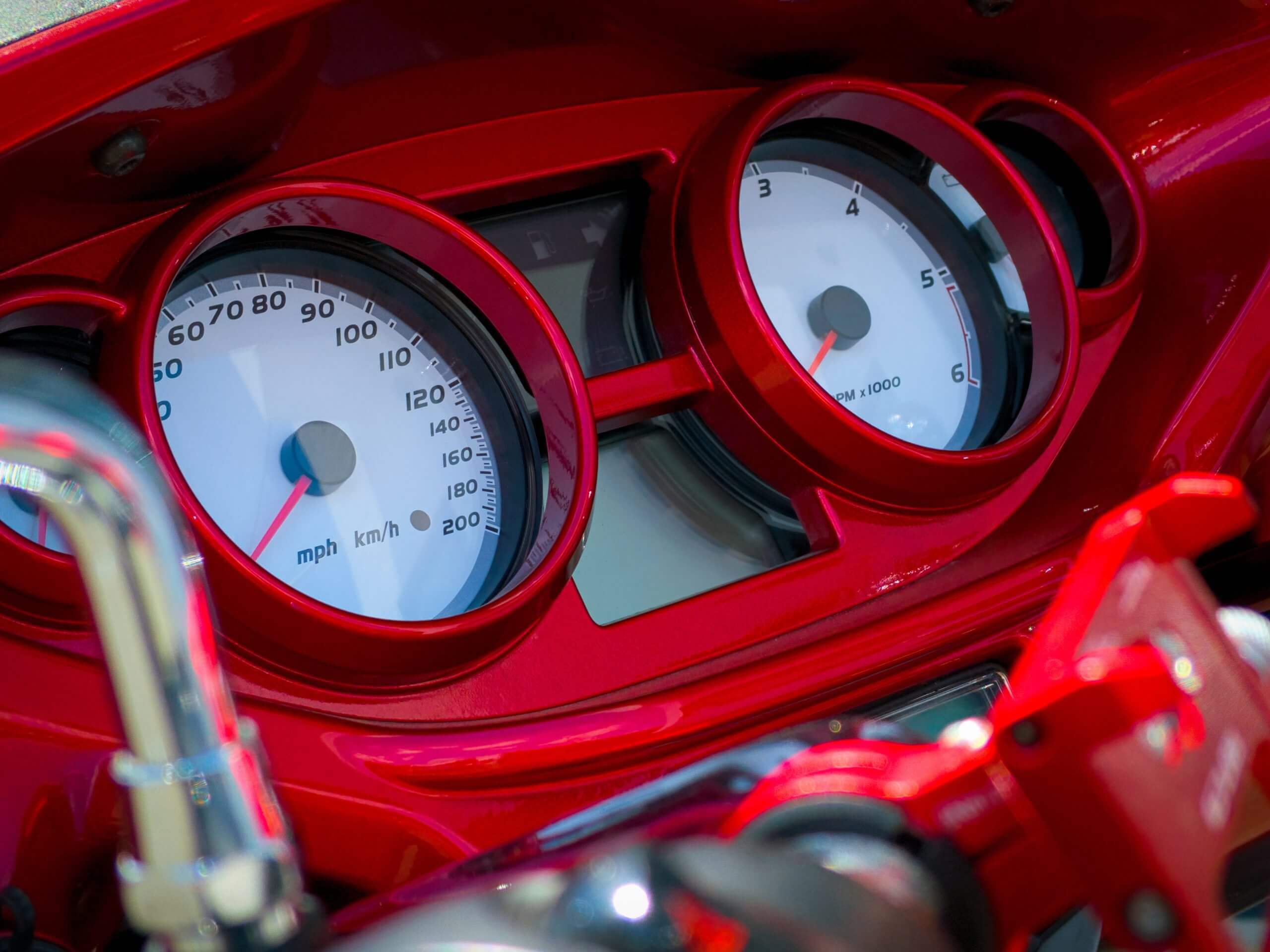